On November 29, Attorney General Jeff Sessions announced three new initiatives from the Department of Justice to address the opioid crisis.

First is the news of $12.2 million in federal grant funding for state and local law enforcement partners to combat illegal manufacturing and distribution of methamphetamine, heroin, and prescription opioids. The DEA’s Community Oriented Policing Services (COPS) Office will award funds through two programs:

A second initiative, the conversion of the existing Louisville, Kentucky District Office into a new DEA Field Division, will include about 90 special agents and 130 task force officers. Effective Jan. 1, 2018, this new division will align and enhance DEA enforcement efforts within the Appalachian mountain region of Kentucky, Tennessee, and West Virginia—areas significantly impacted by heroin, fentanyl, and prescription opioid trafficking and having the highest rates of death due to drug overdose.

The third initiative is a directive to all U.S. Attorneys to designate an Opioid Coordinator by Dec. 15, 2017. According to the DEA news release and memorandum, this individual will: 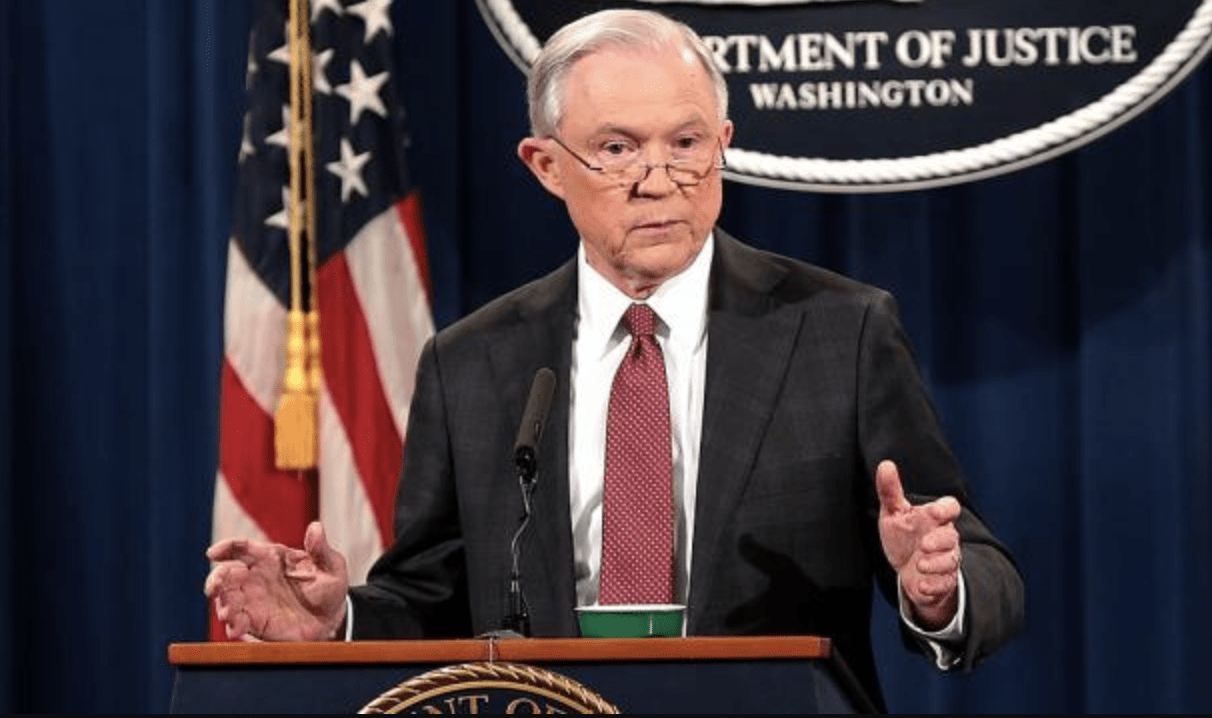