The Intersection of Hurricanes and the Opioid Epidemic

How do the recent hurricanes and aftermath in U.S. states and territories affect the opioid epidemic? Here are a few ways these topics intersect.

Hurricane damage to Puerto Rico in particular may impact the pharmaceutical industry, as the territory houses nearly 50 pharmaceutical plants, and pharmaceuticals represented 72% of Puerto Rico’s 2016 exports. Most factories have backup power generation, but some disruption is expected, and the FDA is helping restore operations.

Prior to Hurricane Irma, Florida issued an emergency order to allow early prescription refills for at least a 30-day supply of medications. It is reported that in Texas, state law allows pharmacists to dispense as much as a 30-day supply of a prescription drug during a natural disaster without a doctor’s authorization. (Meanwhile, CVS has announced plans to limit initial opioid prescriptions to 7-day supplies.)

While there is ongoing speculation that opioid overdoses will be declared a national emergency, the hurricanes demonstrate why emergency declarations work well for more traditional uses such as storms—to infuse money to affected areas and suspend some rules to ensure faster provision of healthcare. However, dispensing rules left some hurricane evacuees who were recovering from opioid addiction facing difficulties accessing methadone treatments, resulting in intensified withdrawal symptoms and risk of relapse. 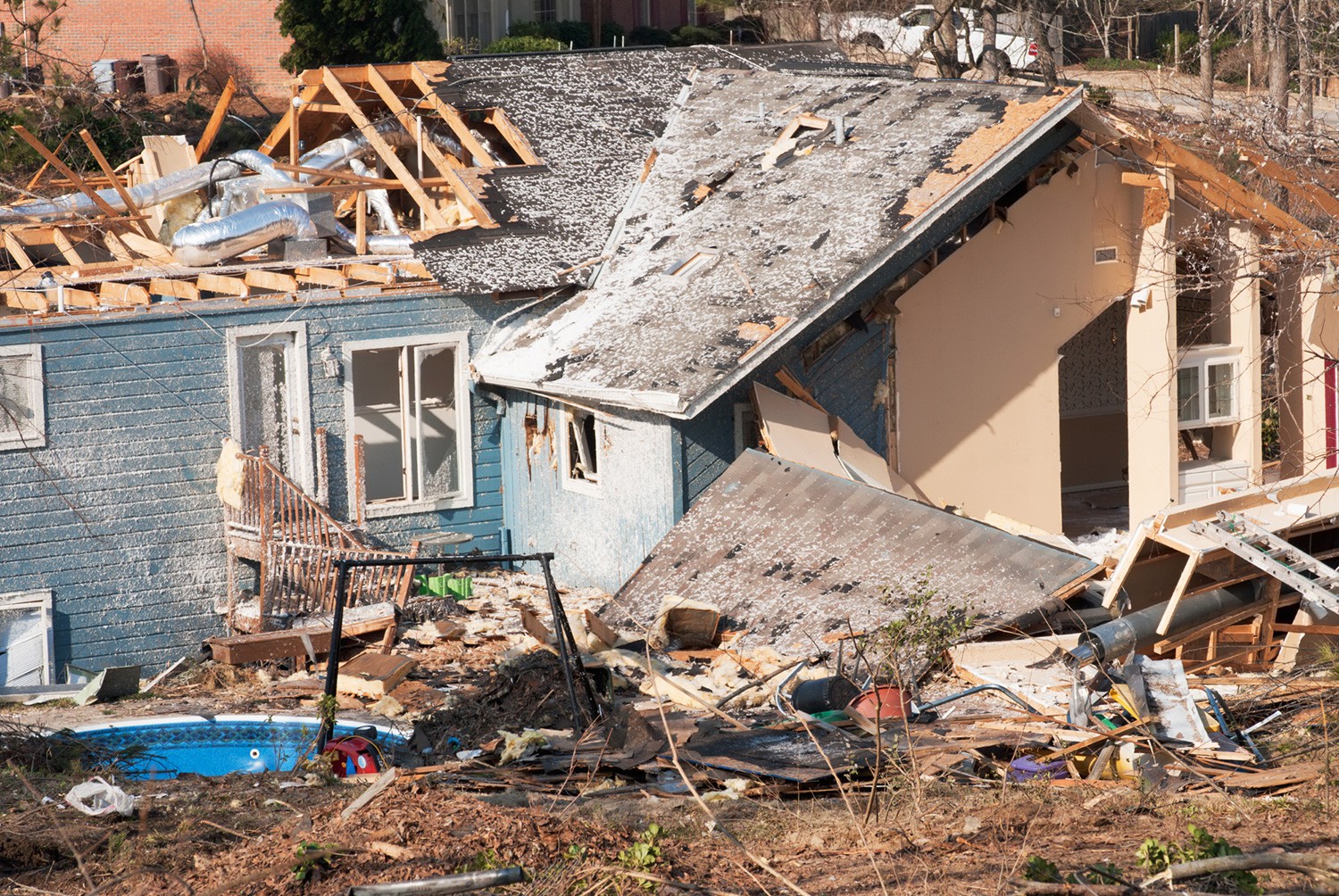