Surgeon General Advises More People To “Be prepared. Get naloxone. Save a life.”

On April 5, 2018, the U.S. Surgeon General issued the first public health advisory in 13 years. In short, he urges Americans to “Be prepared. Get naloxone. Save a life.”

Naloxone is a potentially lifesaving medication that can temporarily reverse the effects of an opioid overdose. It is increasingly used by police officers, emergency medical technicians, and other first responders. Although there has been a surge in opioid overdose emergency department visits, most overdose deaths occur outside a medical setting, and research shows that deaths decrease when education and naloxone are available to community members. The advisory urges more Americans to keep the opioid overdose-reversing drug naloxone on hand, and learn how to use it. In an NPR interview, Surgeon General Jerome Adams compares naloxone to CPR or using an EpiPen.  As he put it, “over half of the overdoses…are occurring in homes, so we want everyone to be armed to respond.” 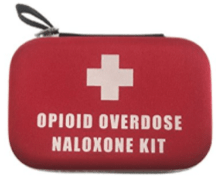 The advisory calls on healthcare professionals to:

Access to naloxone varies, but most states and many cities make it available by “standing order,” without prescription, at pharmacies to people who are or who know someone at risk for opioid overdose. In addition, many states have immunity and Good Samaritan laws to protect healthcare professionals who prescribe and dispense naloxone, those who administer naloxone or call for help during an overdose emergency.

Six months ago, an estimated 91 people per day died from an opioid overdose in the U.S. Today, that number has increased to an average 115 deaths. Doubtless, the rapid proliferation of illicitly made fentanyl and other highly potent synthetic opioids have contributed to this sudden six-month rise.  In fact, the opioid-related overdose death rate is primarily responsible for a decline in the U.S. life expectancy.  Expanding naloxone awareness and availability is an important element in the public health response to the opioid epidemic. 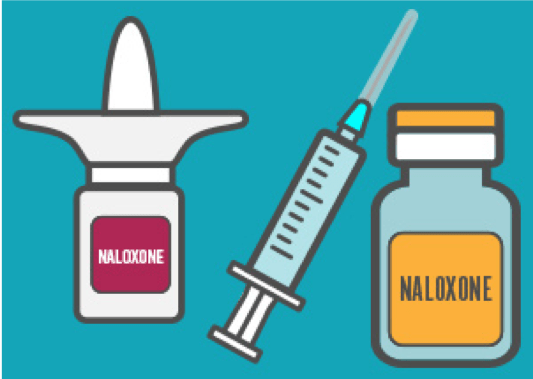